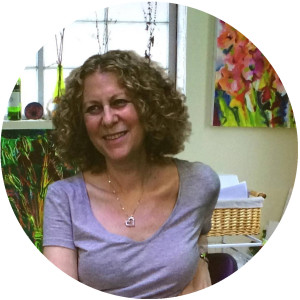 Elana Amity is an artist living and working in New York City. Her paintings, drawings and prints capture both fleeting and enduring moments of life in cities, nature and beyond.

She began her career as an educator and freelance editorial illustrator. In 1984 she joined the faculty at LaGuardia High School of Music & Art and Performing Arts where she taught illustration, painting and drawing. In 2009 she opened a studio in Manhattan’s Garment District. Her work has been exhibited in Italy, Ireland, Spain and the United States.

Society of Illustrators, Board of Directors